Engi Psychology Ltd offers NEUROFEEDBACK, also known as EEG BIOFEEDBACK or NEUROTHERAPY. Neurofeedback is an innovative technology which harnesses the brain’s Neuroplasticity – its ability to change itself – in order to bring about improvement in a variety of symptoms which can interfere with life satisfaction. Neurofeedback trains the brain to function at its maximum potential, improving attention, mood, learning ability and more. It is a non-invasive brain-based technique with effective results for a multitude of symptoms such as:

Neurofeedback, a form of biofeedback, begins with measuring electrical activity in the brain via a non-invasive EEG. We will analyse that information and programme a training goal into a computer, which will then run a video game for the participant to play.

The goal of the game might be for the brain to speed up, in the case of someone who is depressed, or to operate more slowly, if the person suffers from anxiety. In this way the brain learns how to more easily and more frequently operate at a more desirable level. When that occurs, many bothersome symptoms caused by the formerly dysregulated brain dissipate. Changes in the EEG due to feedback tend to correlate with improved behavior, mood and attention. Additionally, these changes often result in reduced reliance on medications or allow medications that weren’t working well to work better. 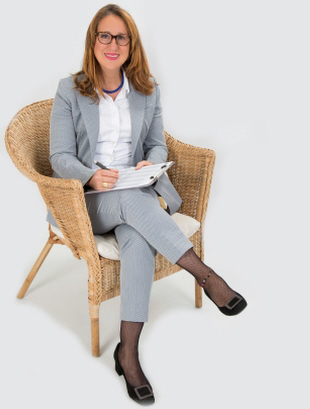